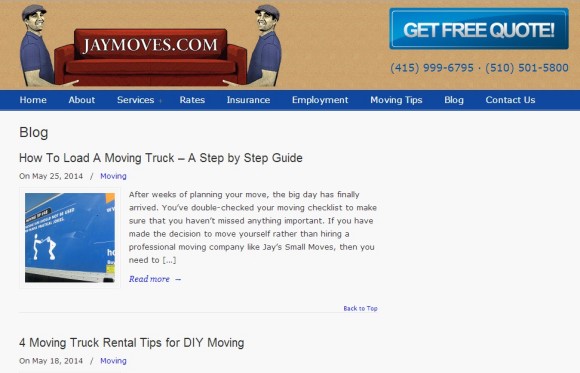 Moving to a new home or office can be a stressful task that not every homeowner and office manager looks forward to. But thanks to moving companies, this process has been made easy and worry-free. Additionally, there’s a wealth of information that can be gained on the web concerning tips on packing things and moving whether you’re hiring a local service or doing it on your own.